In a world surrounded by thick fog, adventure beckons those insane enough to heed the call 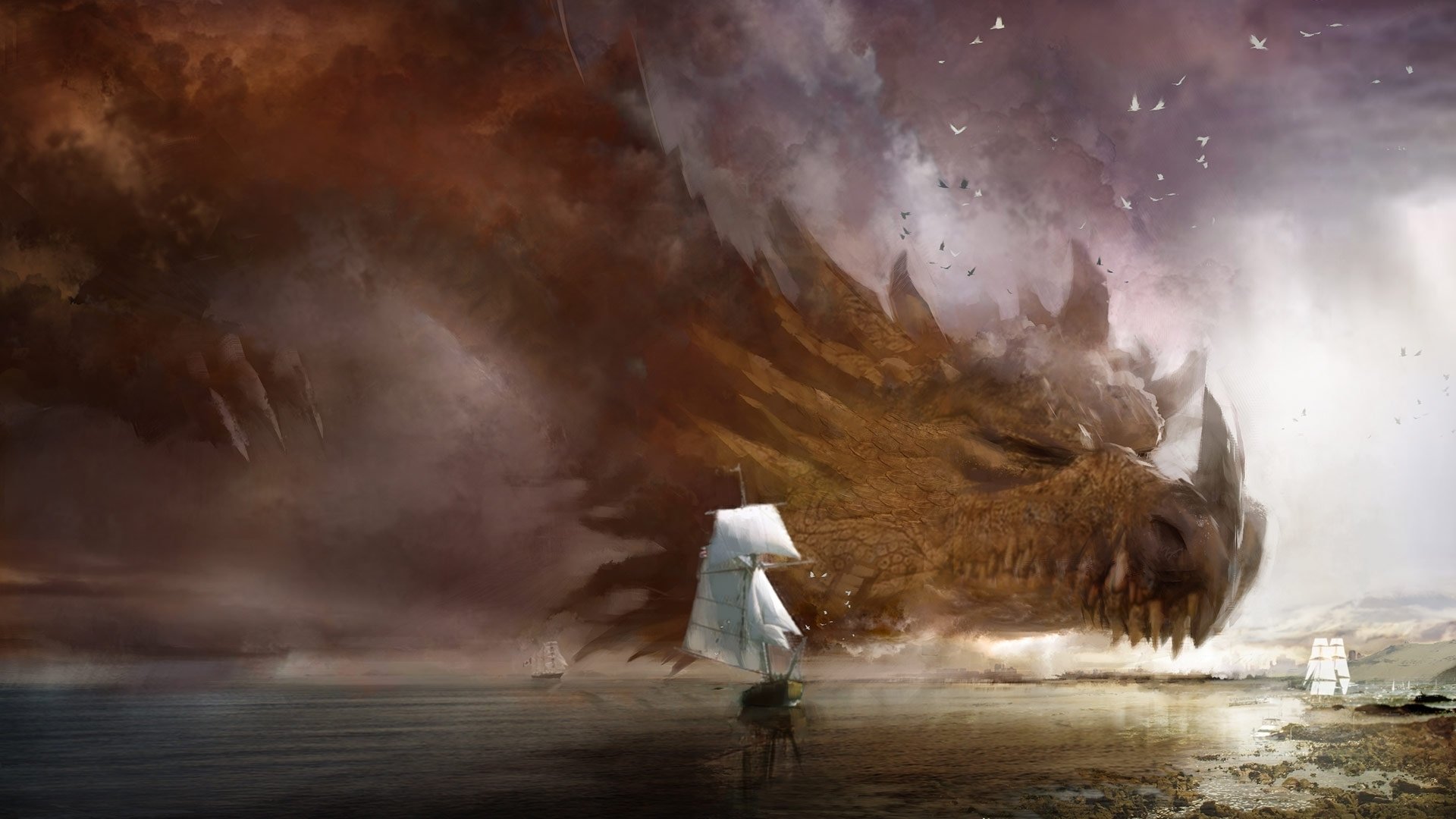 Hello, and welcome to the world of Andragar! Once a previous campaign loved by many, we sodden travelers return to this mysterious, fog-fueled kingdom of adventure. A great many things have changed since our last visit to Andragar; the test of time has shaped the land into many wonderous locations and exotic scenes rife with excitement and new experiences. Something different lies in the air now, however, reminiscent of the kingdom's past. A darkness lingers throughout the air, and weird things have begun happening to people from all around. Strange occurences in time space, new monsters and magical beasts, and the fall of King Uther are but a fraction of Andragar's worries…

I'm sorry, but we no longer support this web browser. Please upgrade your browser or install Chrome or Firefox to enjoy the full functionality of this site.